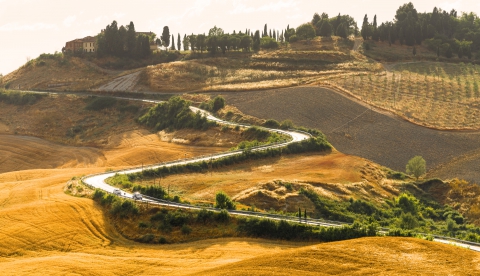 In a previous blog post, we talked a little bit about Carrara marble and why the location does matter when it comes to choosing your marble tile. Carrara quarries are known for their high-quality, exceptionally-white colored marble. For this reason, not only is it sought after for home projects, like your bathroom floor tiles, but also by architects and artists worldwide. With over 300 active quarry sites, Carrara marble is the most used marble as well. Here are some well known places you may see Carrara marble when you travel.

Originally built in 126 A.D., the Pantheon was created to honor the gods of the time period. To this day it is the largest unreinforced, free-standing dome in the world. While the exterior no longer can tout being covered in marble, during the Roman empire it was completely covered. After the fall of Rome, the building was looted removing most of the marble. In 609 A.D., the building was transferred to the Catholic Church and blessed as consecrated ground. The exterior never got a new facade but the interior is full of marble from Carrara of different colors and styles.

One of the most famous sculptors and painters of all time, Michelangelo used only marble from Carrara for his sculpture work. The David, found in Florence, Italy, was originally intended to sit atop the campanile but was found to be too beautiful to be placed there. For many years, this sculpture made of Carrara marble was housed in the Piazza del Vecchio before being moved to its current home in the Accademia. Along with The David, Michelangelo’s Pieta series also is formed from Carrara marble.

A little closer to home, the Harvard Medical School’s current campus was constructed in Cambridge in 1906. The five main buildings that were established at the time were constructed with Carrara marble. From the columns to the floors, a lot of marble was used to exemplify the elite, and pristine nature of the school. Today, the marble has been damaged by pollution and lost much of the brilliant white color for which it is so well known for.

Other additional locations worth visiting that use Carrara marble in their architecture include the Minor Basilica and Metropolitan Cathedral of the Immaculate Conception in Manila and the Cattedrale Metropolitana di Santa Maria Assunta found in Siena, Italy. Both show unique uses of Carrara marble.

While your home improvement project may not be a work of astounding architecture, it is your home and even your bathroom floor tiles deserve to be from the best marble quarry in the world. Take a look online at our selection of Carrara marble tile at Transworld Tile today! 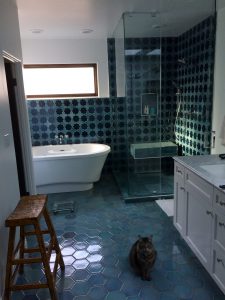 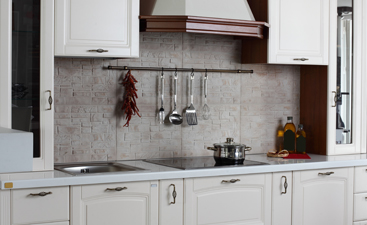 We provide tile to the industry and design services to retail customers. We sell a large selection on ceramic, porcelain, glass, stone and marble plus setting materials. 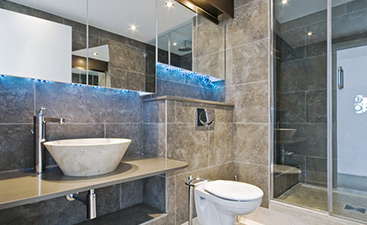 Browse through our selection of tile and stone, we are sure that you will find the one you have been looking for. if you dont, give us a call and we can further assist you. 833-450-0962 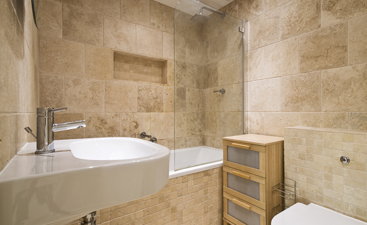 just give us a call at 818-881-9700 or fill out one of the forms on our site, and someone will contact you to discuss your needs. We hope to hear from you soon!

Don't Take Our Word For It, Our Satisfied Clients Say It All

Check out the testimonials from our happy customers below